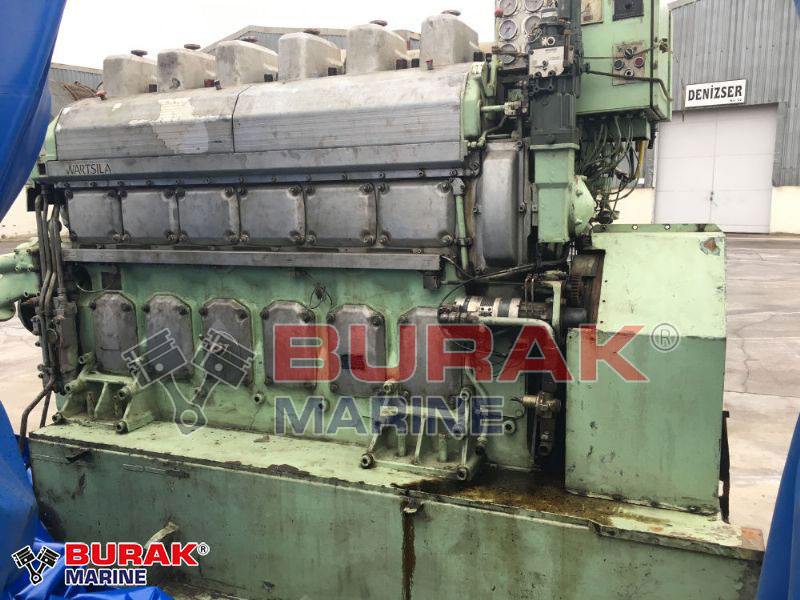 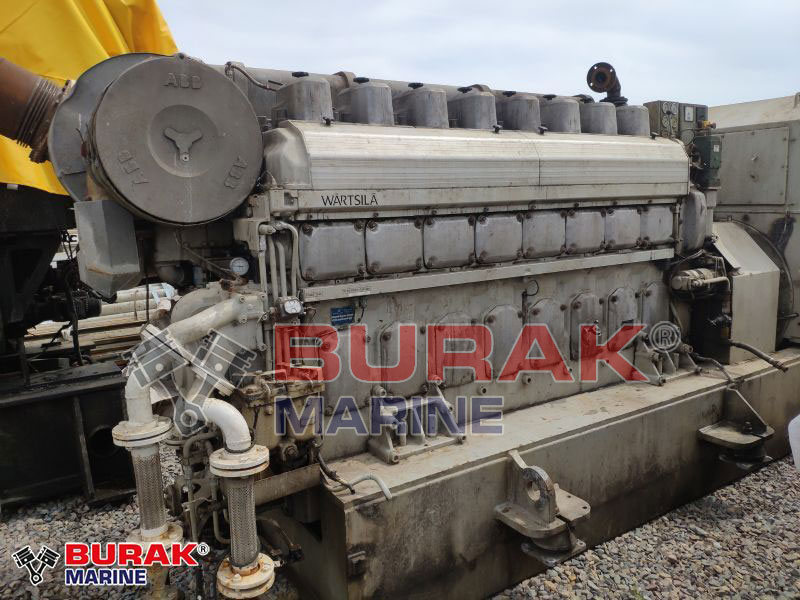 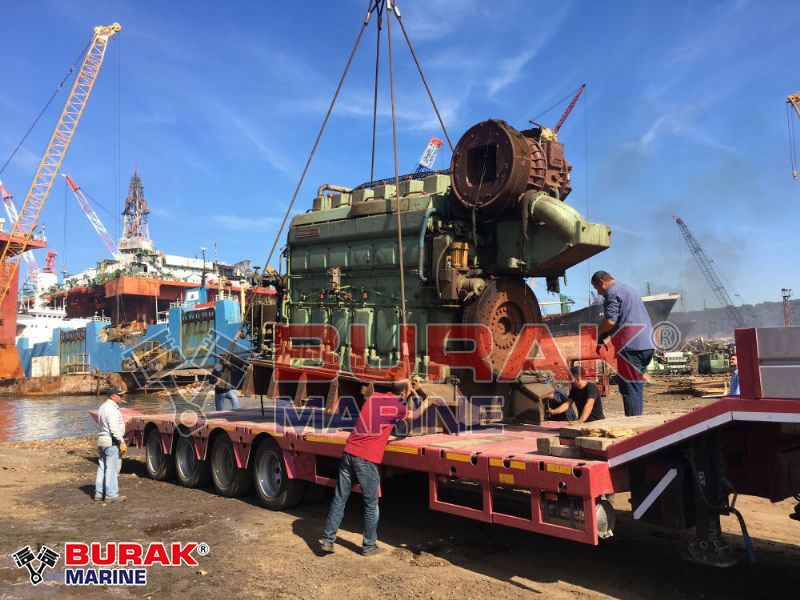 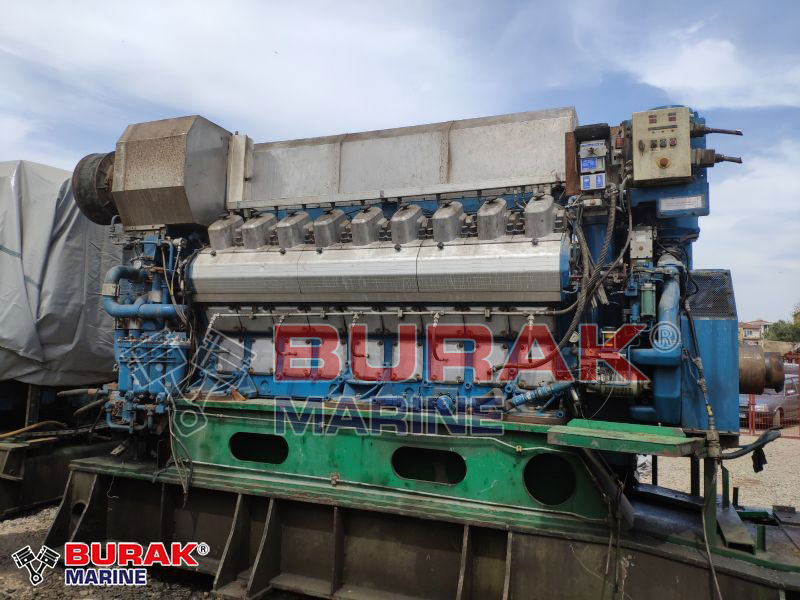 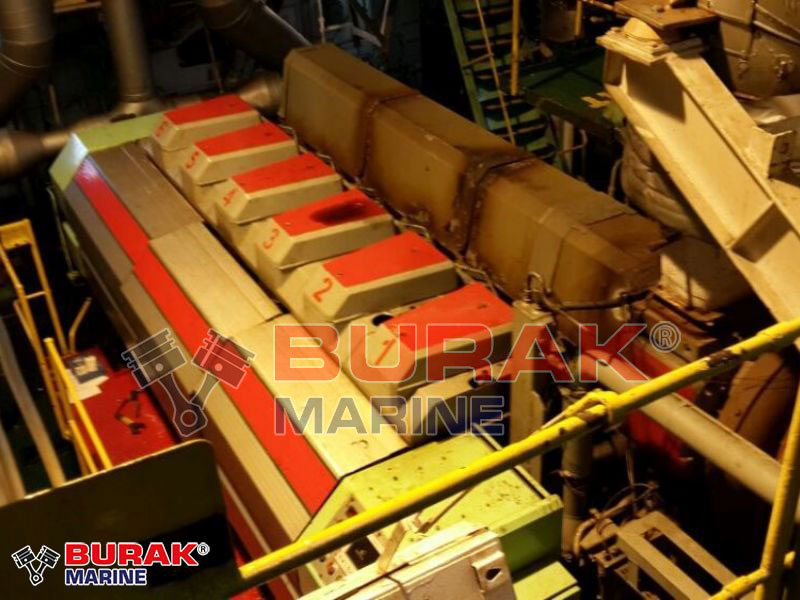 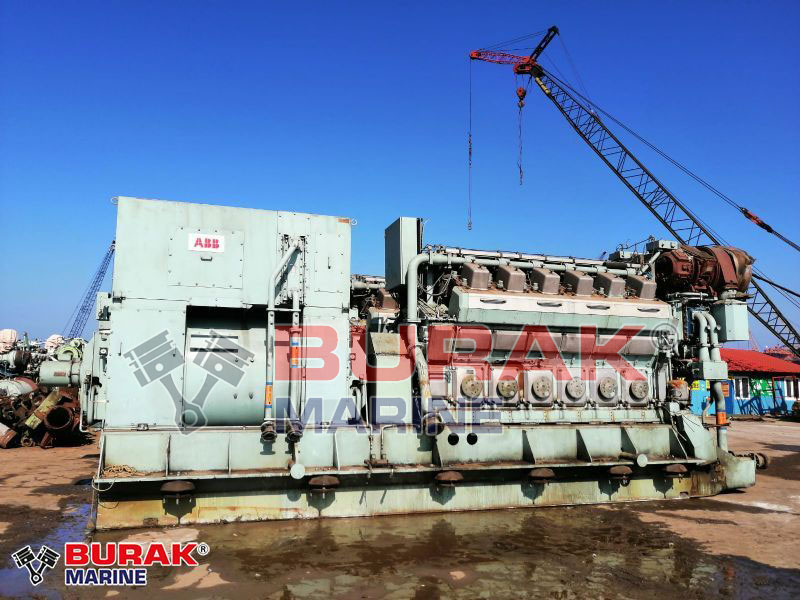 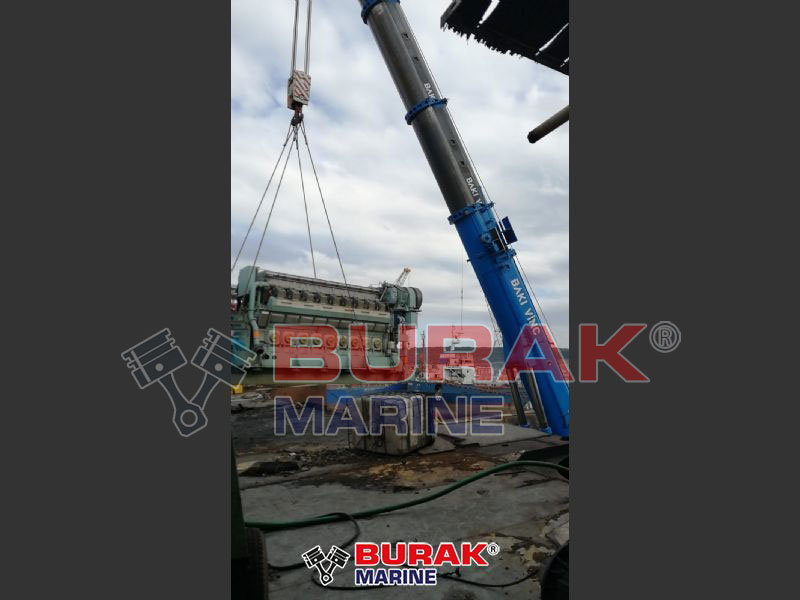 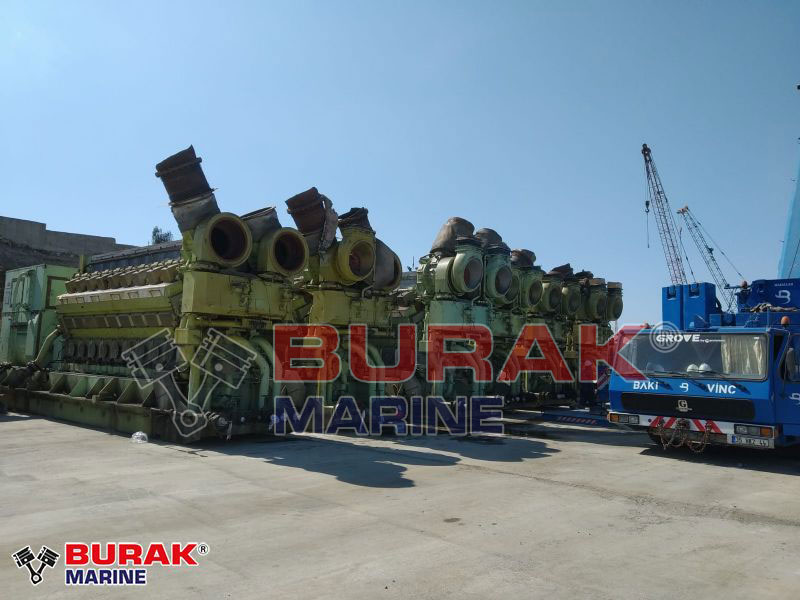 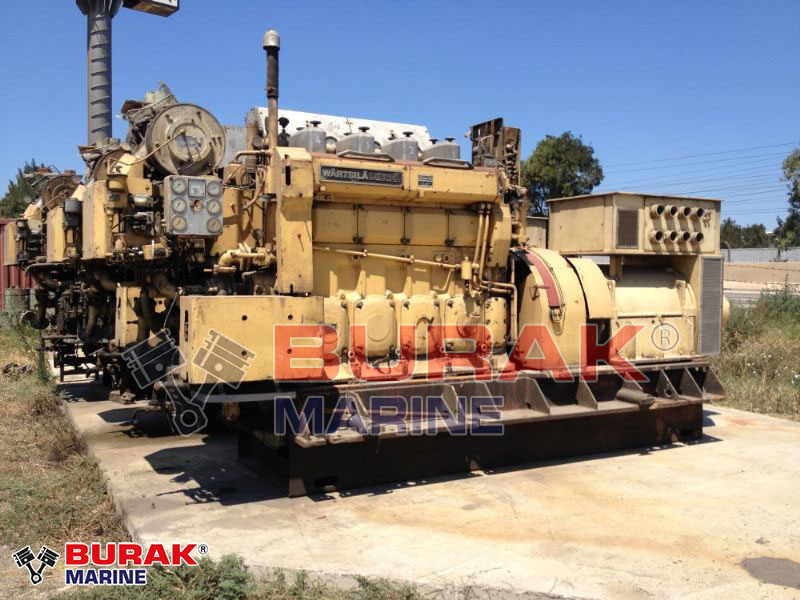 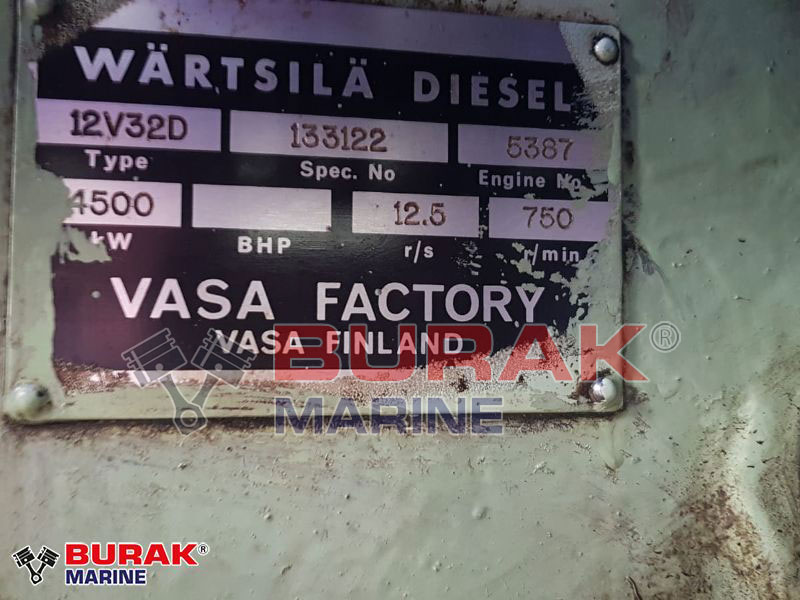 The birth of the first Wärtsilä diesel engine

Wärtsilä’s diesel engine history began in 1938 in Turku at the Crichton Vulcan shipyard. Wärtsilä had acquired a license from the German Krupp Corporation, and the first engines under that license were delivered in 1940. Another license agreement was made with Nohab in 1951, and then another with Sulzer in 1954.

In the beginning of 1954, Wärtsilä made the decision to commence the design its own diesel engines in Vaasa. Wilmer Wahlstedt, a young civil engineer, working then at the Wärtsilä Turku shipyard, was called to Vaasa to lead the design work for that future engine.

In June 1959, the first Wärtsilä designed diesel engine, the Wärtsilä Vasa 14 (with only three cylinders), was started for the first time. This baby engine was so beloved by the design team that their families would visit the factory premises on Sundays just to see it running.

The first commercial engines, the Wärtsilä Vasa 614 with six cylinders, were sold to Silja Line’s m/s Skandia, sailing between Finland and Sweden. In 1984, one of these engines was returned to Vaasa and can still today be seen in the Wärtsilä factory area.

Wilmer Wahlstedt was born on 17.8.1919 in the Vaasa region, less than two years after Finland became an independent country in 1917. He was interested in technology already as a boy, but in 1939 when he was 20 years old, the second world war broke out.

After five years serving his country in the war, he and many other young former officers began studying machine building. In November 1944, Wilmer was accepted into the Helsinki University of Technology just one week after coming home from the war, and he graduated four years later. During his studies he became inspired by Rudolf Diesel’s power engines, and also his master’s thesis was on the design and operation of diesel engines.

His career at Wärtsilä started in March 1951 at the company’s “Kone ja Silta” (“Machine and Bridge”) unit in Sörnäinen, Helsinki. He was responsible for the manufacturing and supply of components needed in Turku for the Nohab engines. He later moved to the Wärtsilä Turku shipyard to take charge of the assembly of those Nohab engines.

After moving to Vaasa in 1955, following a study tour in the USA, his work was primarily focused on developing engine designs. He retired from Wärtsilä in 1974 and started a new career as an evangelist.

Wilmer lives today with his daughter’s family in Vaasa, and on Saturday 17.8.2019 he will celebrate his 100th birthday. Just like the Wärtsilä family of engines that he played such an important role in developing, Wilmer is still going strong