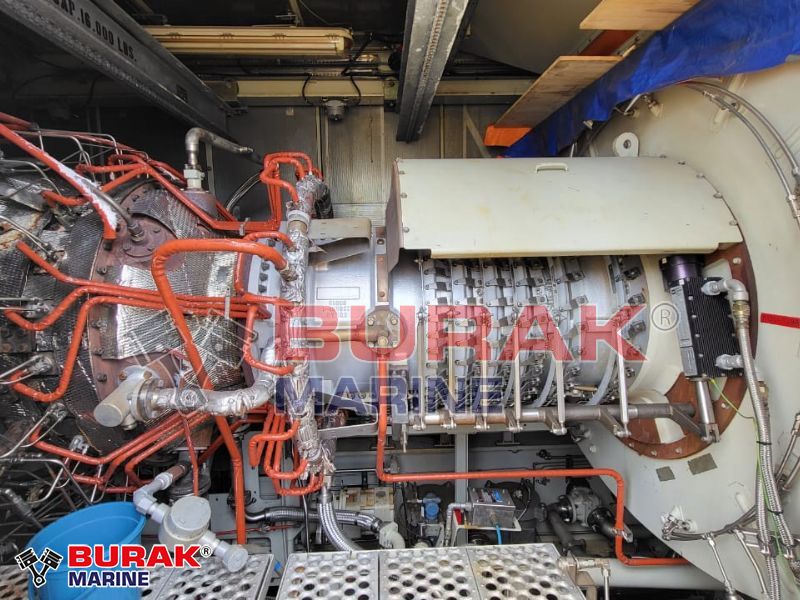 Solar Turbines Incorporated is a subsidiary of Caterpillar Inc. that designs, manufactures, and services industrial gas turbine systems and compressors for use in the oil and gas, power generation, and industrial markets. The company was founded in the 1920s and is headquartered in San Diego, California, USA.

Solar Turbines offers a wide range of gas turbine systems, including the Titan, Centaur, Mercury, and Taurus series. These gas turbine systems are used for a variety of applications, such as power generation, oil and gas production, mechanical drive, and combined heat and power (CHP) systems.

The Mars 100 and Mars 90 are specifically designed for use in oil and gas production and power generation applications, with power outputs of approximately 4,500 horsepower and 3,500 horsepower, respectively.

The Saturn 20 is model of gas turbine with power outputs of approximately 20,000 horsepower.

All of these turbine models are based on the closed-cycle gas turbine technology, which uses a closed loop of helium or other inert gas as the working fluid. They are designed to be efficient, reliable and easy to maintain.